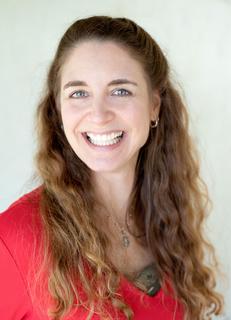 Lara Tupper is the author of Amphibians, a short story collection (Leapfrog Global Fiction Award winner; Leapfrog Press, 2021), Off Island, a fictional re-imagining of Paul Gauguin's strange marriage (Encircle, 2020) and A Thousand and One Nights (Harcourt and Untreed Reads, 2015), an autobiographical novel about singers at sea. With filmmaker Greg Eismin she co-wrote the screenplay adaptation for A Thousand and One Nights. Her short fiction was runner-up for the 2019 Nicholas Schaffner Award for Music in Literature and her work has appeared in Six-Word Memoirs on Love and Heartbreak (Harper Perennial), The Believer, Nowhere Magazine, The Ghost Story, Dogwood Journal, Epiphany, Zone 3 and other literary magazines. A graduate of Wesleyan University and the Program for Writers at Warren Wilson College (MFA Creative Writing), she taught at Rutgers University for many years and now presents writing workshops and retreats in Massachusetts. She is also a jazz/folk singer who has traveled the world; her latest album is This Dance.

Lara, from Maine, is a strong swimmer. Her parents loved Doctor Zhivago. As an only child, she spent many hours listening to A Chorus Line on vinyl. (She still likes to do this.) She has worked as a clambake waitress, a cruise ship entertainer, an academic, a yogi, a back-up singer, an editor and a music booker. She is a member of the Authors Guild, Maine Writers and Publishers Alliance, LFL (Little Free Librarians) and the BMIFC (Barry Manilow International Fan Club). She has had the good fortune to live in New York City, London, Abu Dhabi, Shanghai, Dubai, Otaru, Hua Hin, the Berkshires and Boothbay. She feels most at home by the sea. She is married to singer-songwriter Bobby Sweet and is mother to eight hens.

"Lara Tupper is another of our region's multi-talented individuals who is successfully living her passions." 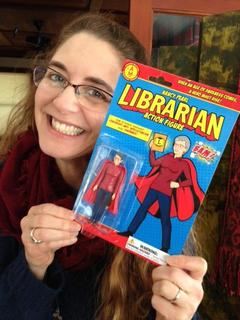